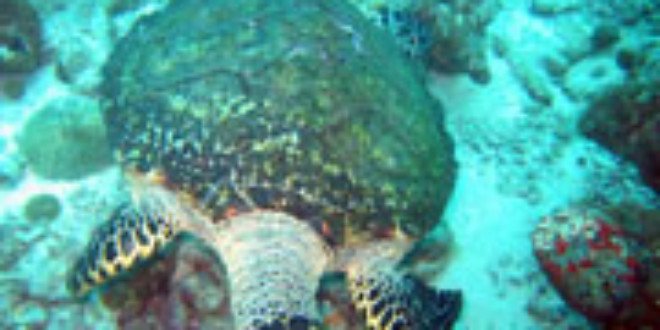 The Center for Biological Diversity and Turtle Island Restoration Network (SeaTurtles.org) filed a formal notice of intent to sue the Obama administration today seeking to protect critical habitat for imperiled loggerhead sea turtles on Florida’s nesting beaches and marine waters in the Atlantic. Florida beaches, which host the largest nesting population of loggerheads in the United States, saw nearly a 40 percent decline in nesting since 1998, before minor rebounds in recent years.

The notice also called for designation of habitat for endangered North Pacific loggerheads, which nest in Japan and cross the Pacific to feed along the coasts of Southern California and Mexico. These turtles’ numbers have declined by at least 80 percent over the past decade… Source: Center for Biological Diversity