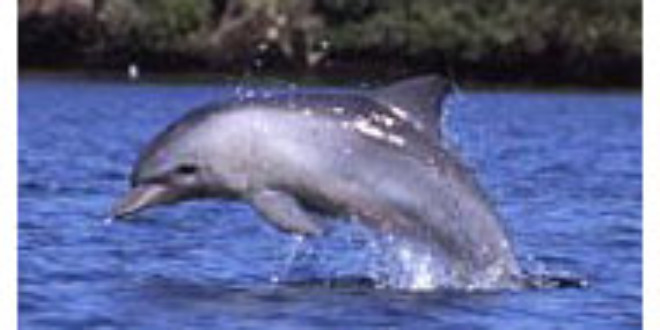 (From solomonstarnews.com)- The Government is urged to seriously consider resolutions reached in a recent workshop in Samoa on dolphins. Local environmental campaigner Lawrence Makili said at the moment the number of dolphins in our waters remain unknown. He said the Samoa workshop, attended by marine scientists, concluded that live dolphin capture for international trade of indo–Pacific bottle nose dolphins threatened the survival of local dolphin population. The meeting was convened by the World Conservation Union. This was in response to the international outcry by scientists and conservationists last year over the capture and export of 28 dolphins from Solomon Islands to the United Arab Emirates.They say until an accurate account of the number is made, the removal of any of those mammals can threaten the survival of the species.

The Samoa meeting noted the rate of dolphins capable of leaving the Solomon Islands waters can reach 500 a year.

“This is because 5 permits have been issued to individuals to export up to 100 each year and this was prescribed by the fisheries minister,” the workshop noted.
It says this would require a local population of at least 5,000 animals if the long-term survival of the population were to be ensured.

Mr Makili said the government must understand these recommendations are aimed at preserving the nature and resources of the country.