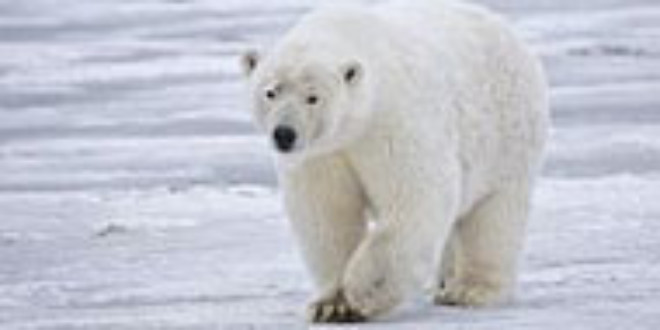 A federal judge on Thursday backed a finding by government scientists that global warming is threatening the survival of the polar bear.

U.S. District Judge Emmet Sullivan ruled that a May 2008 decision by the U.S. Fish and Wildlife Service to place the bear on the endangered species list as threatened because of melting sea ice was rational given the facts and best available science…. Source