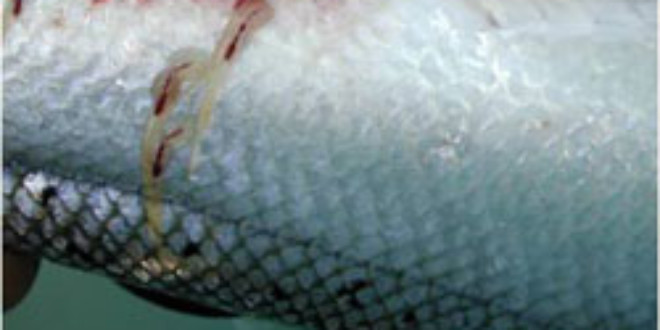 The truth about fish farming

Factory-farmed chickens, ­turkeys and cattle all suffer in fundamentally similar ways. So, it turns out, do fish. We tend not to think of fish and land animals in the same way, but “aquaculture” – the ­intensive rearing of sea animals in confinement – is essentially under- water factory farming.

The Handbook of Salmon ­Farming, an industry how-to book, details six “key stressors in the aquaculture ­environment”: “water ­quality”, ­”crowding”, “handling”, ­”disturbance”, ­”nutrition” and ­”hierarchy”. To translate into plain language, those six sources of suffering for salmon are: water so fouled that it makes it hard to breathe; crowding so intense that ­animals begin to cannibalise one ­another; handling so invasive that ­physiological measures of stress are ­evident a day later; disturbance by ­farmworkers and wild animals; ­nutritional deficiencies that weaken the ­immune system; and the ­inability to form a ­stable social ­hierarchy, ­resulting in more ­cannibalisation. These ­problems are typical. The handbook calls them “integral ­components of fish farming”….