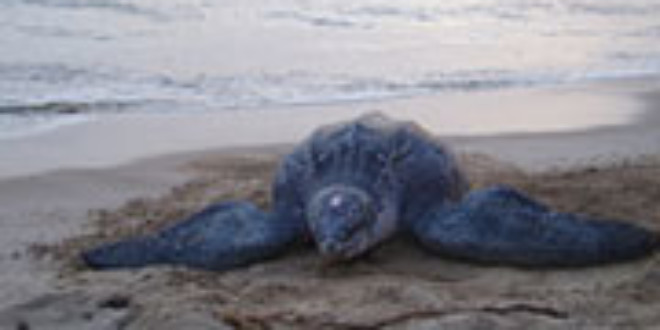 When it comes to leatherback turtles, the world”s largest species of sea turtle, there”s a conundrum: The species itself is critically endangered, but at least one leatherback population is stable — on the rise, even — while others plummet. Now, researchers may have discovered why some of these turtles are doing better than others. Studying two leatherback turtle populations, one that is declining and one that seems to be increasing, the researchers say the answer might be simple: food…. Source