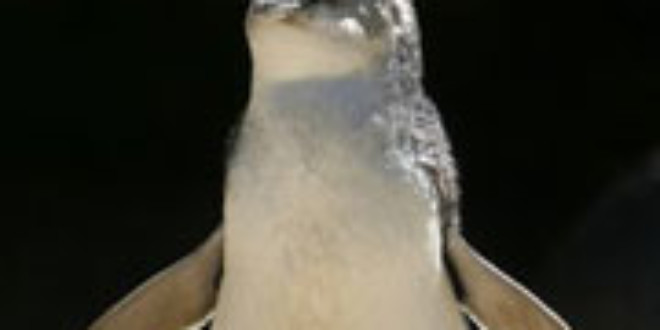 Scientists say early predictions that Phillip Island would have a record number of penguin chicks this season, have proven tragically wrong.

Indications in October suggested more chicks would be born than ever before, significantly boosting the species” population.

But penguin biologist, Andre Chiaradia, says half of all hatchlings have died of starvation in recent weeks. He says the local fish population moved offshore, forcing the adult birds to remain at sea for weeks at a time. “The season was going incredibly well, the birds were looking really heavy,” he said.

“But then in October, mid-October, til the end of November, we have a couple of weeks where the penguins were not returning to shore.”

“All the chicks they have ashore were not getting fed, so the season just collapsed overnight.” … Read Full Article