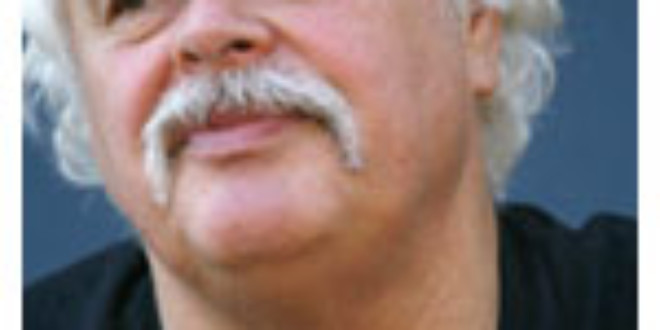 (From newsinfo.iu.edu) Indiana, Bloomington – The Indiana Memorial Union Board announced it will bring environmental and animal rights activist Paul Watson for its second fall lecture on Wednesday, Oct. 8, at 7 p.m. at the Whittenberger Auditorium in the Indiana Memorial Union. The lecture is free and open to the public and will be followed by a question-and-answer session.

“Captain Paul Watson’s life reads like something out of a Hollywood blockbuster,” said Andrew Dahlen, Union Board lectures director. “How often do students get the chance to interact with someone who has rammed illegal whaling ships, sunk seal poaching vessels and been the target of an alleged assassination attempt? Whether or not you agree with his aggressive activism, Captain Watson’s unique experience fighting for animal protection and independently enforcing international environmental law will make this an unforgettable event for students.”

Watson co-founded Greenpeace while in his early 20s but later broke with the group and started the Sea Shepherd Conservation Society to more aggressively protect marine wildlife. He has been endorsed by the Dalai Lama and was named one of Time magazine’s “Environmental Heroes of the 20th Century.” Others have called him an eco-pirate and vigilante. Last year, he was profiled by the New Yorker and his 2007-2008 “Whale Defense Campaign” will be the focus of the Animal Planet series “Whale Wars,” set to air in November.

His organization’s actions have caused a number of international controversies and spurred debates over the enactment and enforcement of international conservation law. Watson is a leading proponent of direct, non-violent action to fight illegal whaling, seal slaughter, and shark poaching. He is the author of 12 books and continues his anti-whaling campaigns to this day.

“Union Board is thrilled to provide IU students this once-in-a-lifetime opportunity,” Dahlen said. “Once again, Union Board is enhancing the Hoosier experience, one event at a time.”