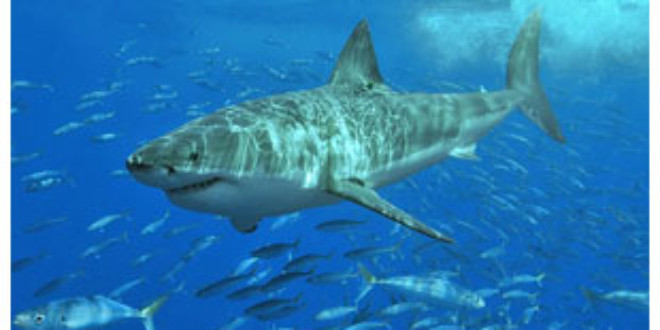 (From www.iol.co.za) Mozambique- An investigation has been launched into the mutilation of a Great White shark which had its head sawn off at Macassar beach on Saturday. Alison Kock, the researcher at the Save Our Seas Shark Centre, said jaws and teeth were valuable on the black market and fetched thousands of dollars.

Details as to the cause of the shark’s death were sketchy.

Initial reports indicated the 3.5m shark had been seen in the surf still intact early on Saturday, but had its head and fins sawn off about an hour later.

Great Whites have been protected in South Africa since 1991 yet fishermen continue to catch them illegally, and globally populations are threatened.

Kock said that earlier this year a number of recreational fishermen at Macassar were sent warning letters after catching Great White sharks.

“Marine and Coastal Management are following up several leads. If we can catch and prosecute the perpetrator hopefully it will send out a strong message.”

If anyone has any information they should contact Kock at alison@saveourseas.com