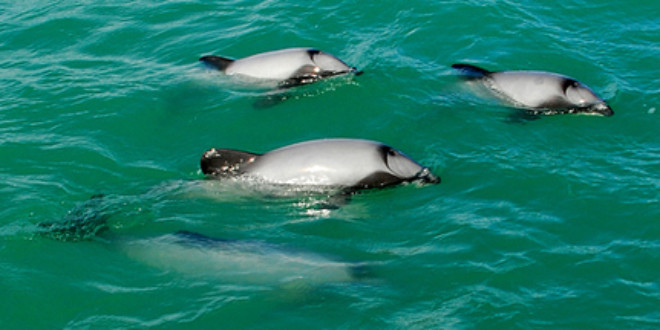 Govt urged to step up efforts to protect Maui’s dolphin

The Government has again been urged by the International Whaling Commission (IWC) to step up efforts to protect the critically endangered Maui’s dolphin. Members of the IWC’s scientific committee, meeting in Bled, Slovenia, called upon the New Zealand Government to commit to specific population increase targets and timelines for the conservation of Maui’s dolphins. It’s estimated that there are only 55 Maui’s dolphins older than one year left in their native range… Source