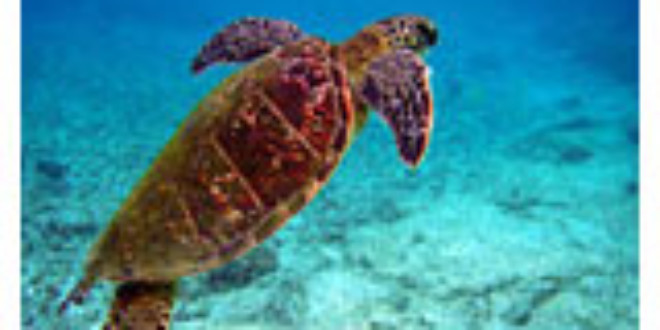 (From caymannetnews.com)- Efforts to preserve the endangered sea turtles in the Cayman Islands have attracted the attention of H.E the Governor Stuart Jack who has volunteered his services to the cause. Citing the need for unity in the effort to protect the globally endangered sea turtle, Governor Jack noted that turtles are an important part of Cayman’s biodiversity. He said that recent incidents where nesting turtles were slaughtered were a major concern, both to him and to the DoE (Department of Environment). Adult turtles breed in Cayman’s waters and nest on the beaches. After the breeding and nesting season is over they migrate to forage overseas.

It is illegal to harm turtles or their eggs and doing so carries a maximum fine of $500,000 and one year imprisonment. DoE research puts the nesting turtle population in the Cayman Islands to around 30, down from the millions cited in historical accounts.