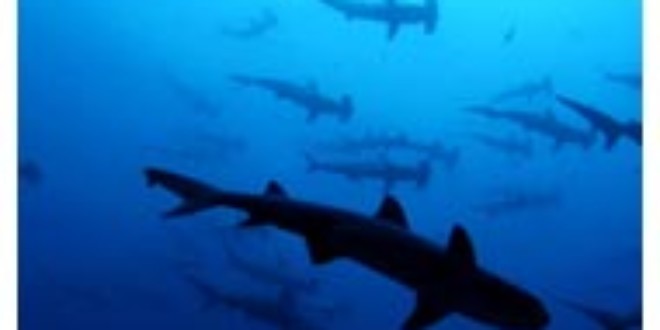 (From kpbs.org)- A new study says sharks are necessary for healthy oceans, but commercial fishing is taking a toll on their populations. Each year, tens of millions of sharks are caught only for their fins. Sharks have been swimming in the world”s oceans before dinosaurs roamed the Earth. But whether they”re still around in the next century is in doubt.

KPBS Environmental Reporter Ed Joyce spoke with a marine biologist at the Scripps Institution of Oceanography about the role of sharks in the ocean ecosystem. The Oceana study says some shark species are now in danger of extinction. Sandin says that’s because sharks have been exploited for decades – and we’re seeing the results now.
(By Ed Joyce, KPBS News)
Read Full Article
Share
Previous Local Pelicans Injured by Fishing Lines
Next 2 Dolphins Rescued After Stranded By Edouard