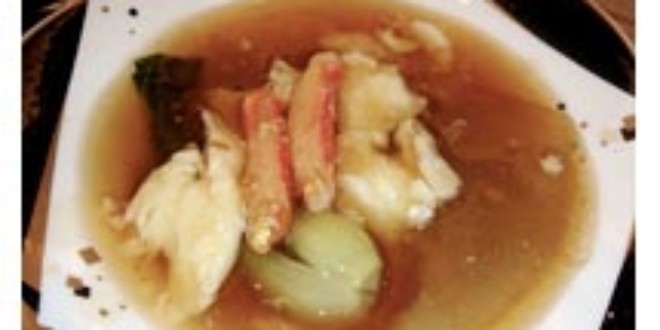 By Madeline Chambers BERLIN (Reuters) – Overfishing partly caused by booming demand for shark fin soup, a delicacy in some Asian countries, is threatening the existence of 11 kinds of ocean sharks, an international study showed on Thursday.

The fish, often seen as ferocious sea predators, suffer from largely unregulated fishing for their valuable fins, said the report into 21 species of sharks and rays living in the open oceans.

The experts who wrote the study, organized by the International Union for Conservation of Nature, also urged governments to quickly impose catch limits.

“The traditional view of oceanic sharks and rays as fast and powerful too often leads to a misperception that they are resilient to fishing pressure,” Sonja Fordham, report co-author and deputy head of the IUCN’s shark specialist group, said.

Thresher sharks, silky sharks and the shortfin mako are all under threat, said the report, presented at a May 19-30 U.N. biodiversity conference in the city of Bonn.

The sharks, all “pelagic” or living in the open ocean, include large species such as the whale shark and great white shark. Although relatively few compared to coastal and deep sea sharks, a greater number of pelagic species is under threat.

“The increase in demand for shark fin soup in countries like China is a major driver of the problem,” Fordham told Reuters, noting that growing affluence in China, where the soup is served as a treat at celebrations, is behind its increasing popularity.