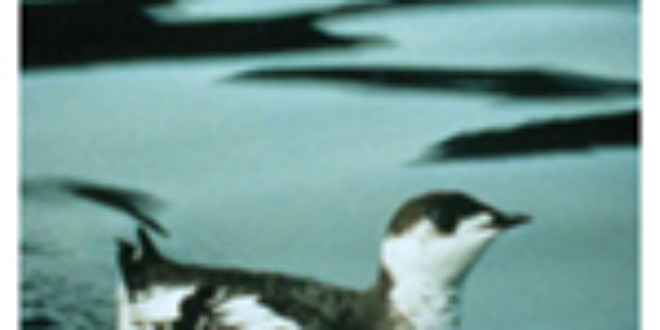 (From registerguard.com)- The U.S. Fish and Wildlife Service on Tuesday announced a proposal that would remove approximately 254,070 acres from the critical habitat designation for the marbled murrelet, a threatened species protected under the Endangered Species Act. The land is in northern California and Oregon. The marbled murrelet is a small seabird that spends most of its time in the marine environment and nests in forests along the Pacific Coast. Read Full Article