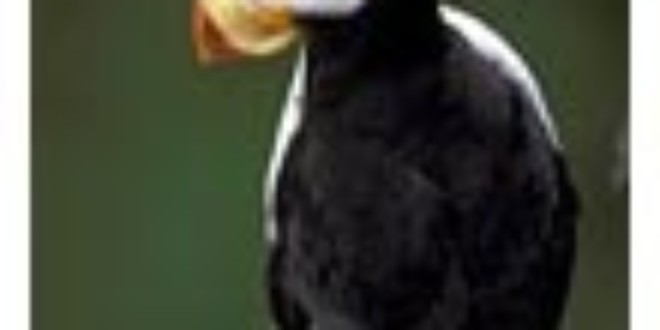 Fears For Future of Bird Sanctuary

(From scarborougheveningnews.co.uk)- Officials at Royal Society for the Protection of Birds” Bempton Cliffs nature reserve have voiced fear for the future of their famous puffin colony. The news of the fall in numbers comes just days after the National Trust announced numbers at the colony on the Farne Islands, off the Northumberland coast – England’s largest – had reduced by a third, from 55,674 pairs in 2003 to just 36,500 this year.The puffin colony on the Isle of May, in the Firth of Forth, has also seen a sharp reduction – from 69,300 to 41,000. “It’s very difficult to say. Birds could be dying at sea due to changes in weather conditions caused by climate change, or it may be due to a lack of food. Sand eels, which are their staple food, are very rare at the moment.