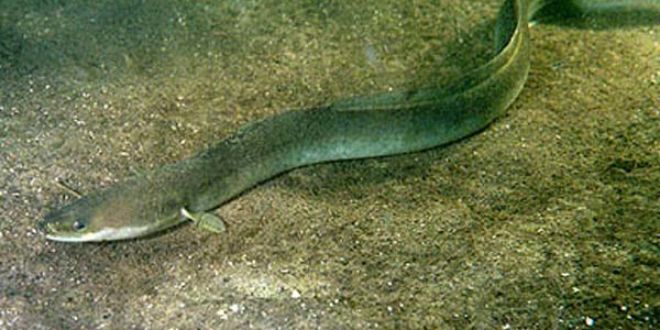 The European eel remains one of the world’s most mysterious creatures. The classification, by the International Union for Conservation of Nature (IUCN), suggests the European eel is at greater risk of extinction than giant pandas, blue whales, and mountain gorillas. Man-made structures such as weirs and dams are stopping glass eels – young eels a few centimeters long – reaching the freshwater habitats where they mature. Poaching remains a main threat. If this is true, the plight of the eel could get much worse as hundreds of hydro projects are planned in Europe. Another theory is that a parasite may be killing them off, while some blame illegal fishing methods.