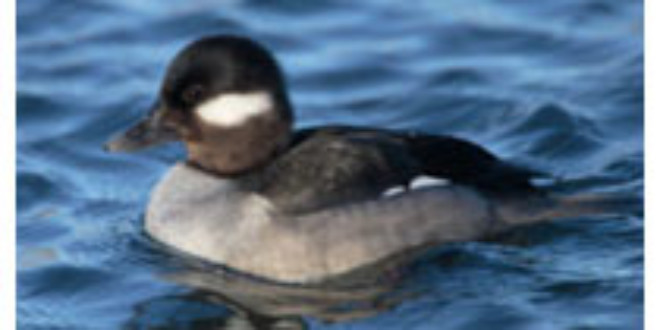 (From kgmb9.com)- A controversial duck hunt on Sunday morning upset some Kailua residents. State officials said they were trying to protect endangered birds by getting rid of non-native ones in the 22-acre Hamakua Marsh Wildlife Sanctuary. Ten ducks were shot, according to the Department of Land and Natural Resources. But the bar manager said at least 40 were killed. “He had a long pole with a noose on it and he was picking up ducks and throwing them into a big 50 gallon container.” “I think it”s just a more humane way to put the cages here, herd them up and bring them somewhere.”

“Years ago, I got a letter from the state that they would eradicate animals but they would do it in a humane way and that they would remove them, and I have seen that years ago where they picked them up, put them in a cage and took them somewhere,” said Garliepp.