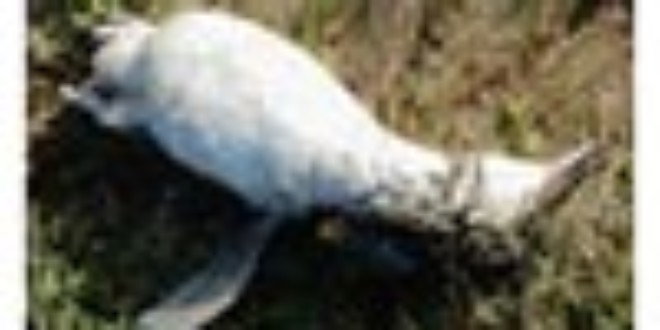 Dolphins and Penguins Claimed by Storm

(From stuff.co.nz) New Zealand – A dead dolphin washed up on Omaha Beach, and another dolphin was rescued at Castor Bay and released in quieter waters but subsequently died. Penguins and other dead and injured marine life have also been found ashore. That’s fairly common after a major storm, says Liz Maire of the Conservation Department in Warkworth.

Any injured or dead creatures should be left alone, she says. People may feel a need to help the live birds.

But often they are simply exhausted from their efforts to ride out the storm – particularly penguins, which may have gone without food for several days – and are simply resting or are “on their way out”, she says.