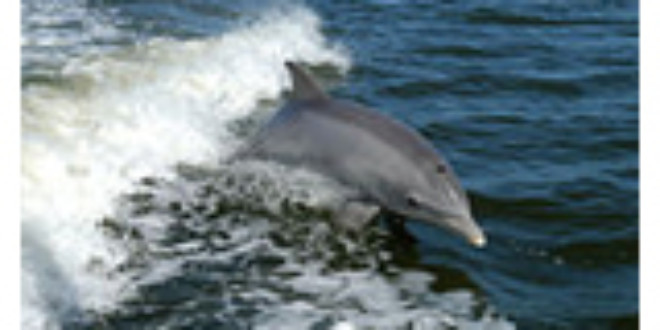 (From floridatoday.com) Florida- Federal officials have launched an investigation into what has killed at least 35 bottlenose dolphins in the Indian River Lagoon since early May. The spate of dolphin deaths in the lagoon prompted the National Marine Fisheries Service to declare a “marine mammal unusual mortality event.” Lagoon bottlenose have average mercury levels in their skin more than four times that of the Charleston dolphins and about 20 times what”s considered safe for humans. Their research has found lagoon dolphins with a mix of emerging ailments, including heart problems, fungal growths, oral and genital herpes, and viral infections that can lead to cancer.