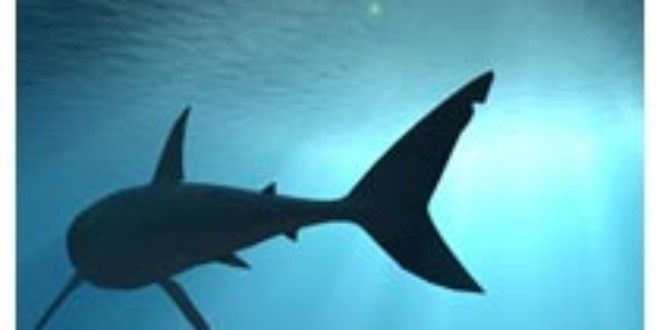 (From sciencecentric.com)- Researchers in Spain are reporting that a new DNA identification method could thwart false labelling of shark species used in various seafood products, including the expensive Chinese delicacy known as shark fin soup. Their study is scheduled for the 26 November issue of ACS” Journal of Agricultural and Food Chemistry, a bi-weekly publication.

Maria Blanco, Ricardo Perez-Martin, and Carmen G. Sotelo note that consumption of shark meat appears to be on the rise worldwide, with some seafood companies reportedly having substituted cheaper shark species for more expensive species and incorrectly labelling their products.

The scientists describe the use of a relatively new technique called forensically informative nucleotide sequencing (FINS), in which DNA isolated from unknown biologic samples is compared to a database of DNA markers from known species.

The scientists found that two of the nine shark products analysed had been labelled with incorrect species names, demonstrating the effectiveness for the FINS method.