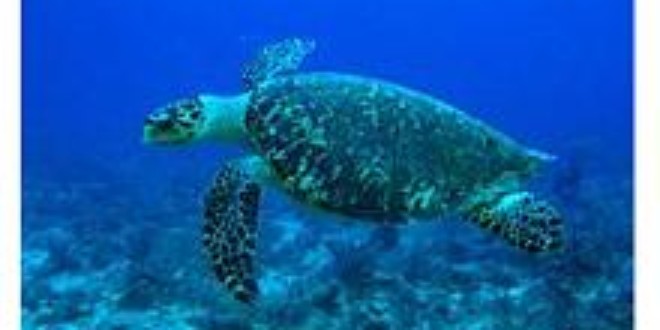 (From tempo.com.ph)- Senior Superintendent Sonie Miranda, Occidental Mindoro police director, said in his report that officers of the Sablayan Municipal Police Station led by Senior Inspector Greg Villar, chief of police, soldiers of the Army’s 80th Infantry Battalion Philippine Army and members of Task Force Marlin arrived at the scene as the illegal fishers escaped on their boats.

Miranda said authorities seized a fishing net/gill net, some two kilometers in length and 22 feet ion width, 11 large hawk bill turtles (pawikan) and one green sea turtle. A live hawk bill turtle was released to the open sea while the dead ones were buried at the APO Reef Natural Park.

Miranda and his men are now conducting a thorough investigation on the incident which further boosts suspicion that a number of foreigners are still illegally encroaching in the country’s territorial waters for the purpose of catching endangered species, among others.