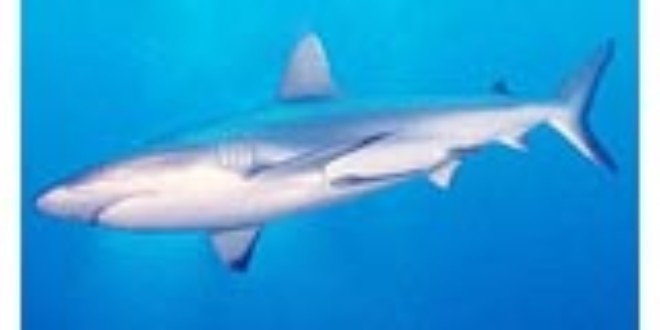 (From abc.net.au)- Environmentalists say a shark fishery on the Great Barrier Reef would be a disaster for the species. Paul Watson from the Sea Shepherd Conservation Society says state and federal authorities must rule out the idea once and for all. “There”s a proposal in Queensland to kill sharks to provide fins and other shark products and we feel that if Australia can”t set the example to save the sharks then it”s going to be very difficult to save sharks elsewhere,” he said. “If we can”t save the sharks, we”re not going to be able to save the oceans.”

The Queensland Department of Primary Industries and Fisheries says there are no plans to catch and process sharks on the Great Barrier Reef.