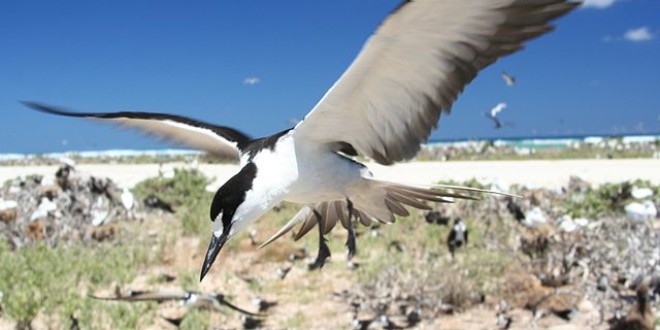 Climate change models predict more frequent hurricanes, and that could be a problem for the migrating birds that fly right into them. Researchers focused on one particular Atlantic seabird, the sooty tern, and mapped the path they take while migrating every year using data from tagged birds over the last several decades. Comparing that to paths of hurricanes from the same timeframe showed an overlap… Source