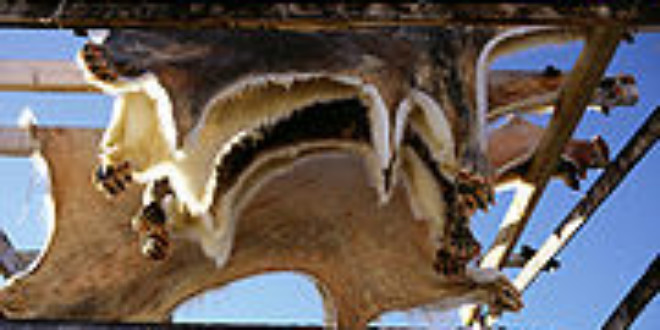 (From princegeorgecitizen.com) Winnipeg, Canada – The federal environment minister says the health of the world”s polar bears rests in the hands of Canadians. Jim Prentice says now is a “critical time” for the iconic animals and Canada bears a “heavy responsibility” to ensure they survive. He says the swift disappearance of sea ice and over-hunting is threatening the mammal.

Experts and officials from across Canada are gathering in Winnipeg on Friday to talk about the future of polar bears. Opinion is split between scientists who say the polar bear population is dwindling and Inuit who say they are seeing more bears.

(By The Canadian Press)