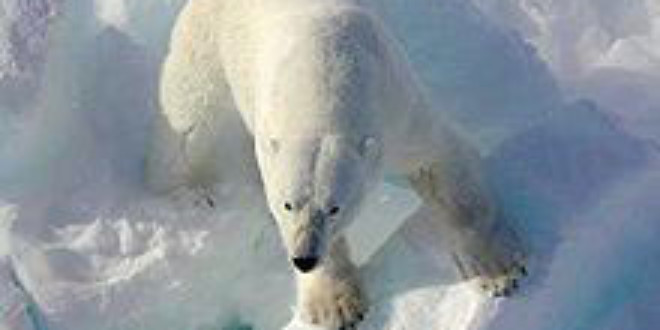 A cross-border battle is looming over polar bears, the Arctic giants that provoke passionate reactions in both Canada and the United States.

The U.S. wants to ban the trade in polar-bear body parts, a proposal that will be considered at a meeting beginning next week of the Convention on International Trade in Endangered Species. Canada, the only country allowing the sale of bear skins and trophy hunting of the animals, is trying to defeat the proposal.

The looming dispute over the species that environmentalists have made a sentinel of climate change is already taking on a no-holds-barred intensity. Read Full Article by Martin Mittelstaedt