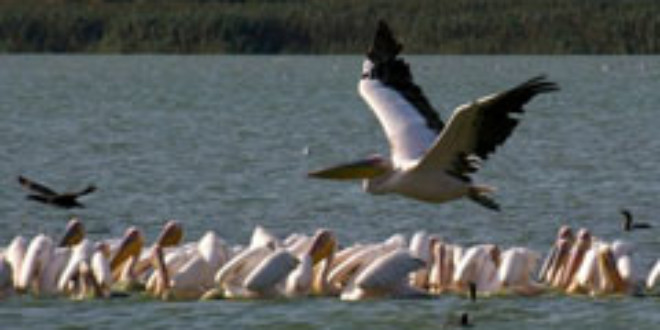 The Executive Director at the Bulgarian Society for the Protection of Birds (BSPB), Nada Tosheva, has stated Tuesday that the Bulgaria government should reconsider the construction of wind farms on the Black Sea coast.

Europe’s birds are threatened by the construction especially in areas where they concentrate during migration like the Via Pontica Migratory flyway – the second biggest in Europe. Tosheva concluded by adding that there was another worrying trend building up in Bulgaria; “the killing of wintering birds mainly buzzards. In 2007 a BSPB team found more than 20 buzzards killed by hunters only in a radius of 2 km… Read Full Article