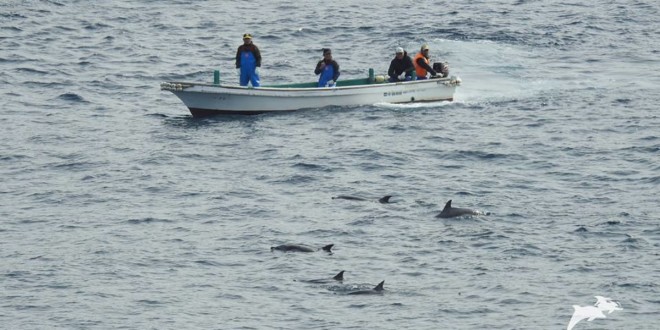 Brutality in the Cove as 21 striped dolphins slaughtered in Taiji

Cove Monitors were concerned this morning when no other banger boats followed the three that first returned to the harbor.

Sure enough, a formation soon emerged from the South, thick puffs of black smoke hovering above the boats.

It took them a while to drive the pod all the way to the mouth of the Cove.

By which point, we could tell that the dolphins were completely exhausted from being chased so far by how slowly they were swimming.

They used all their strength to keep going but were shoved under the tarps very quickly.

As the thrashing began, some stray dolphins swam around erratically.

One individual got caught in the nets in a panic until a diver tied a rope around its tail and handed it to a hunter on a skiff.

The dolphin continued to struggle desperately as it was then dragged under the tarps to its death.

Another pod of Striped dolphins was decimated today, a total of 21 dolphins were slaughtered. Now to be butchered into slabs of meat for human consumption

Be a voice for the voiceless:  TAKE ACTION 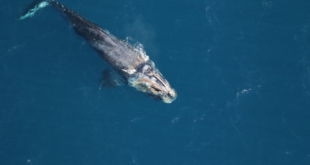 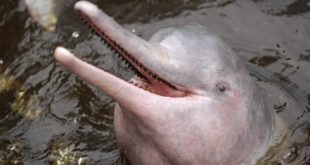 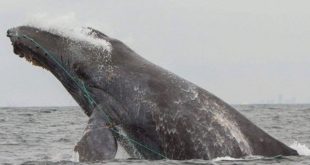 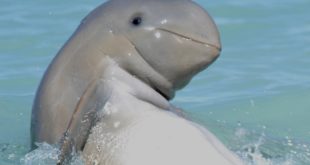