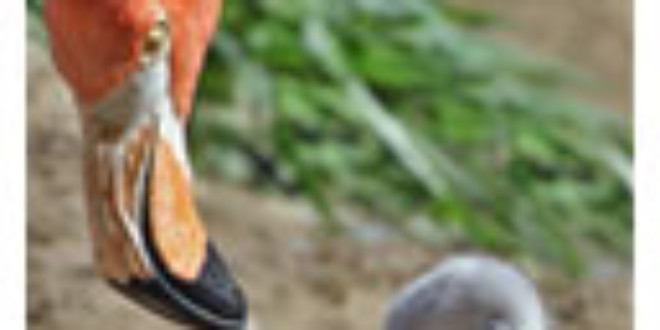 (From telegraph.co.uk)- British birdwatchers are fanning out across Malta this weekend armed only with binoculars and video cameras to try to stop the annual slaughter of thousands of migratory birds by shotgun-wielding hunters. Volunteers were ready before dawn on Saturday for the start of a two-week operation to disrupt the illegal slaughter of birds of prey, flamingos and songbirds which pause for rest on the tiny island during their long journeys to Africa, including garden birds which have bred in Britain.  In recent months Maltese conservationists have received death threats, their cars have been set on fire, and one was even hit in the face with a pellet when a shotgun was fired over his head in warning.

One group of birdwatchers who started on Friday were surrounded by armed hunters who threatened them until the police were called, underlining the risk they are taking.

The slaughter of tens of thousands of birds on spring and autumn migrations has become a political issue on the island. Conservationists say that most Maltese now oppose it although a vociferous and sometimes slightly paranoid lobby group insists on their right to blast anything with wings out of the sky. Maltese authorities have become notorious for ignoring the slaughter of birds.

The island, between Italy and Tunisia, lies on a major migration route for bird populations which breed in Europe but spend the winter months in Africa. When they arrive in Malta 16,000 hunters are waiting for them, ensuring avian massacres every spring and autumn. Hunters even hire boats to shoot exhausted birds at sea before they make landfall.

Victims include rare British birds such as turtle doves and quail, as well as European rarities such as the eastern pallid harrier, black kites and storks. Vast numbers of songbirds are also netted for the pot or for the cagebird market, including British garden birds such as goldfinches and hawfinches.

(By Nick Meo and Karl Schembri in Malta)