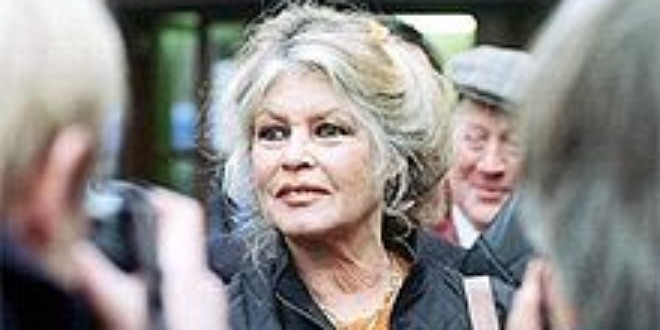 (From canadianpress.google.com) Paris –  Former French movie star turned animal activist Brigitte Bardot is applauding the EU proposal for an import ban on products derived from seals killed in a cruel way. Bardot told The Associated Press on Wednesday that the “30-year-long battle … is about to be won.”

She is happy the proposal includes sea lions, which are killed in Namibia.

French President Nicolas Sarkozy has assured Bardot that “everything would be done” during the French presidency of the European Union to adopt a law banning imports of seal products in the EU.

Bardot has fought against animal cruelty for decades.