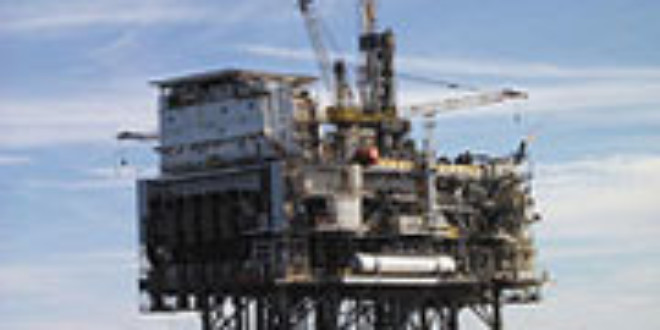 Nearly 110,000 gallons of oil may have spilled into the Atlantic Ocean because of a leak at an offshore Chevron drilling site, Brazil”s environmental protection agency said.

Officials think between 8,400 to 13,800 gallons of oil leaked each day from November 8 until Tuesday, Ibama said in a statement on its website. Chevron had said that only 16,800 to 27,300 gallons in total leaked into the ocean…. Source