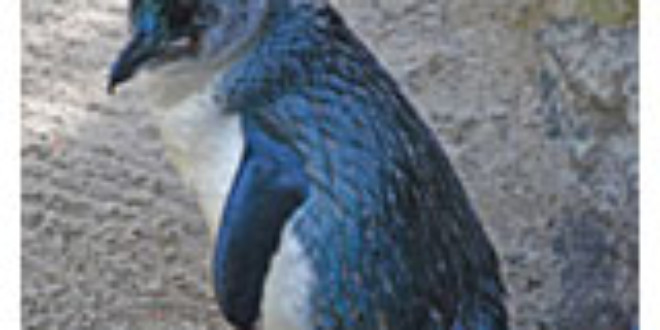 (From abc.net.au) Tasmania- A project to protect Little Penguins nesting along the Derwent Estuary is having positive results. Numbers of breeding pairs have increased significantly since the project began four years ago. Over the years the Derwent Estuary”s little penguin population has declined rapidly because of attacks by dogs and cats. They have also suffered from the development of sea walls along a number of beaches which have stopped them getting to nesting grounds.