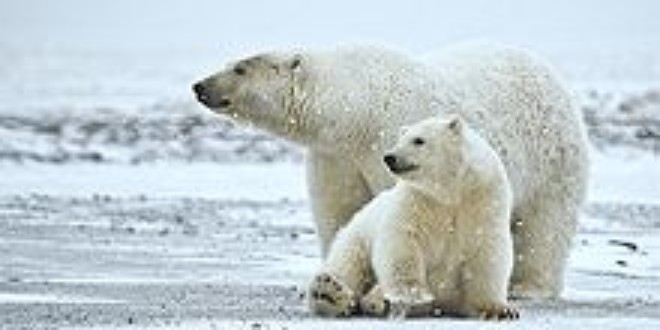 The surface area of sea ice in the Arctic Ocean shrank this northern winter to one of its lowest levels in decades – more bad news for polar bears, which depend on the ice to survive.

Since the US National Snow and Ice Data Centre began tracking sea ice three decades ago, only in 2006 was there as little ice during a northern hemisphere winter – 14.6 million square kilometres… Read Full Article by Mike Campbell