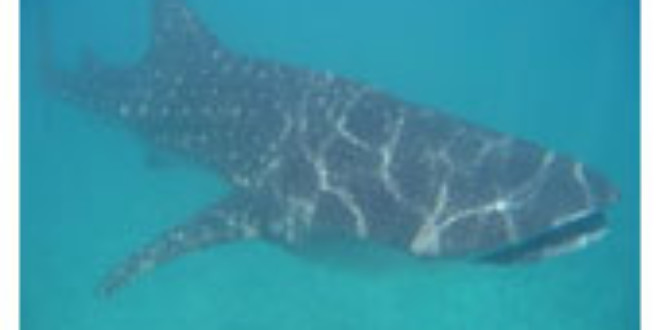 (From divemaster.com)- Shark patrolling is being seen as a possible alternative for Indonesian fishermen. Researchers say Indonesian fishermen who”ve been banned from hunting certain species in the waters off Northern Australia could work as sea rangers monitoring vulnerable whale shark populations. The fishermen are considered a rich source of information about the migratory habits of the whale sharks which travel between Australia and South-East Asia.

Marine animal researchers have told a conference in Darwin that satellite tagging is already providing important information about the vulnerable animals.

Natasha Stacey is an environmental researcher, and she says there’s already a pilot program for coastal villagers in West Timor to become involved in monitoring the shark population.

“They can get paid for that service or be provided with an income that takes them away from pressure on exploiting already overexploited fisheries resources,” Ms Stacey said.