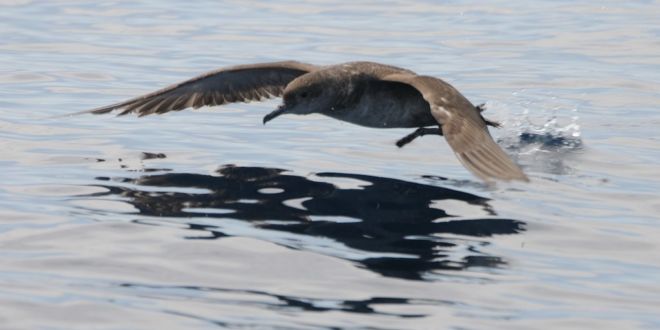 The species breeds exclusively in the Balearic Islands, Spain, occupying the five major island groups: Menorca, Mallorca, Cabrera, Ibiza, and Formentera. Main threats are fisheries bycatch at sea and predation at breeding colonies by introduced mammals, factors that would explain the added mortality of the species. Population models predict over 90% decline in three generations with an average extinction time of about 60 years. Other threats include the reduction of prey due to fishing overexploitation, a potential reduction in fishing discards (an alternative to the overexploited natural prey), habitat degradation and disturbance in the breeding grounds, background pollution, the development of marine windfarms, light pollution which disorientates fledglings and plastic residues. The species is described as ”Critically Endangered” by the World Conservation Union (IUCN).

Share
Previous Yellow-eyed penguin (Megadyptes antipodes) – Only 4,000 individuals remain
Next European eel (Anguilla anguilla) – Population has declined by as much as 95% in the last 25 years