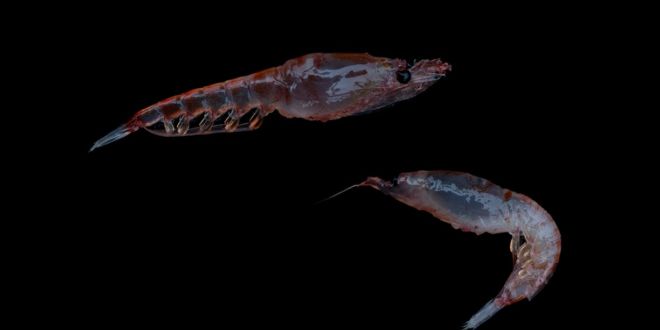 Important krill habitats are under threat from climate change, and this latest research – published in Nature Climate Change – has found that their distribution has contracted towards the Antarctic continent. This has major implications for the ecosystems that depend on krill.
Source

Share
Previous Dozens of injured turtles found along Israel coast, rescuers rush to save them
Next Fishing imperils 40 shark species in the Galapagos