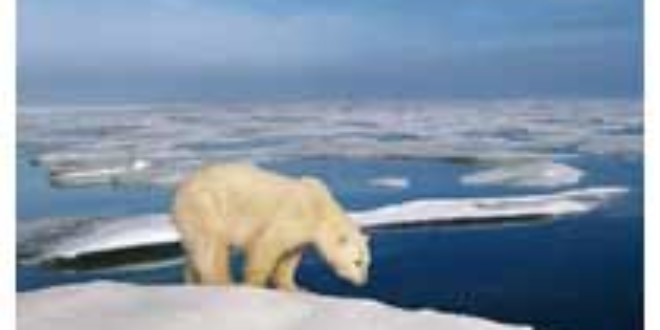 (From ap.google.com) Alaska- The state of Alaska sued Interior Secretary Dirk Kempthorne on Monday, seeking to reverse his decision to list polar bears as a threatened species under the Endangered Species Act. Gov. Sarah Palin and other state officials fear a listing will cripple offshore oil and gas development in the Chukchi and Beaufort seas in Alaska”s northern waters, which provide prime habitat for the only polar bears under U.S. jurisdiction.

“This lawsuit and her head-in-the-sand approach to global warming only helps oil companies, certainly not Alaska or the polar bear,” Siegel said. “Gov. Palin should be working for sustainable, clean energy development in Alaska instead of extinction for the polar bear”, said Kassie Siegel of the Center for Biological Diversity.