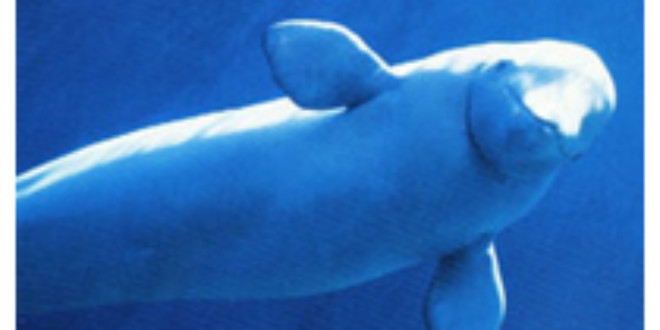 Alaska to sue over beluga whales

(From juneauempire.com) Anchorage – he state of Alaska announced Wednesday it will sue over increased protections for Cook Inlet beluga whales, the white whales that swim the silty waters off Alaska”s largest city. The belugas – an isolated group that is genetically distinct – were listed last year as endangered under the Endangered Species Act after federal scientists determined they were headed toward extinction.

Gov. Sarah Palin is opposed to the listing because of the impact it could have on major Alaska development projects, including oil and gas development and expanding the Anchorage port.

The Center for Biological Diversity, which pushed to get the whales listed, said Palin is putting the oil industry ahead of the whales.

Cook Inlet belugas have been in steady decline for years and now number about 375 animals. Scientists say if nothing is done they have a 26 percent chance of going extinct in the next 100 years.

The state said Wednesday that it wants the listing decision withdrawn. It feels that state and federal laws apart from the listing are sufficient to protect the whales. The population is stable and beginning to recover, said Denby Lloyd, commissioner of the Alaska Department of Fish and Game.

An estimated 375 beluga whales were counted last summer in waters off Anchorage. The number was unchanged from the year before.

At one time there were perhaps as many as 1,300 Cook Inlet belugas. The decline is believed to be because of overharvesting by Alaska Native subsistence hunters before the hunt was sharply curtailed nearly a decade ago.