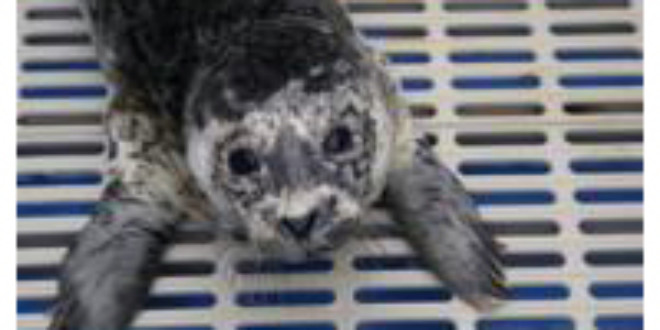 (From canadianpress.google.com) Vancuover- Nicknamed Sammy Davis by the facility staff, the pup is a 7.9-kilogram newborn found abandoned July 11 by his mother on Davis Bay beach near the town of Gibsons, B.C., on the Sunshine Coast. Akhurst, the program”s co-ordinator, says Sammy Davis was dehydrated when he arrived Friday. He”s being fed with an enriched formula before he moves on to more solid food and is coaxed into catching his own fish in the facility”s pre-release ponds. Depending on his progress, Sammy Davis could be released into the wild in about two months. Read Full Article