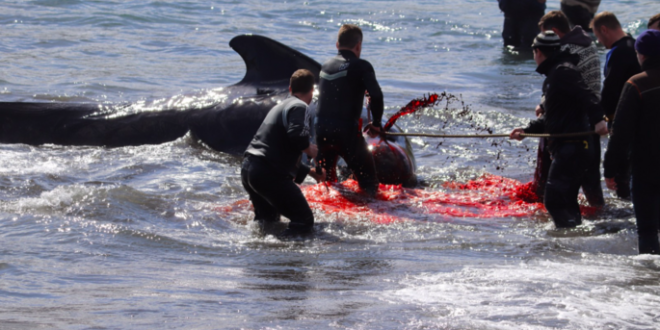 On May 9, the islanders of the Faroe Islands massacred another herd of pilot whales (Globicephala melas) formed by between 40 and 100 individuals at Hvalba. Yesterday, just 3 days later, locals slaughtered another 55 at Bøur. This latest massacre increases to four the number of “grindadráps”, as these massacres are locally known, so far this year.

As pilot whales swim close to the shore during migration, fishermen surround the mammals in boats, herding them towards the beach.

Entire pods of dolphins become stranded and dragged up the beach and slaughtered on the sand or in the shallow water.

Whole families are slaughtered, and some dolphins swim around in their family members’ blood for hours.

The Faroe Islands are a Danish territory in the North Atlantic, some 200 miles north of Scotland. 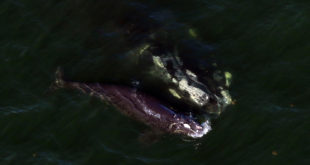 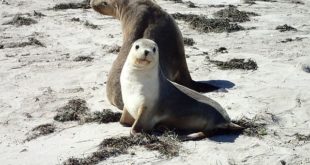 Australian sea lions are declining. Using drones to check their health can help us understand why 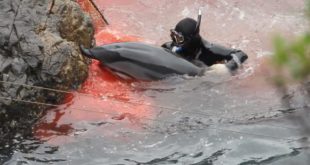 Horrific suffering in the Cove as dolphins slaughtered

Taiji’s dolphin hunters have certainly been kept busy this month. In this week alone, there …