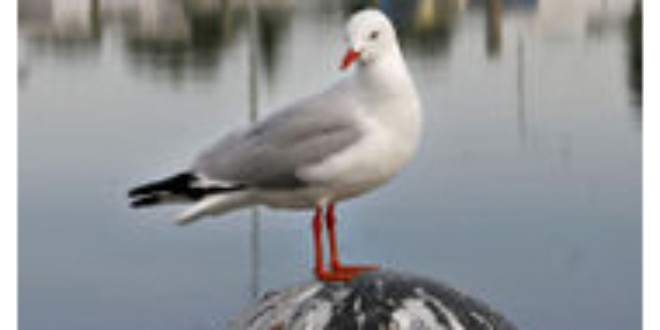 (From thewest.com.au)- The Department of Environment and Conservation is investigating the deaths of more than 140 silver sea gulls at Woodman Point, near the southern suburb of Munster. The department was alerted to the deaths yesterday and have issued a statement saying no other species of birds or fish have been found dead or show any signs of illness. Early testing has not revealed the cause of death.